STATION LOCATIONS & BRANCHES
Join our team. Are you ready to change the game? Find out more →

Jubilee Field operator, Tullow Oil, estimates that it will cost the five partners between US$100 million and US$150 million to repair the damaged turret bearing on the floating vessel used in producing and temporarily storing oil offshore. 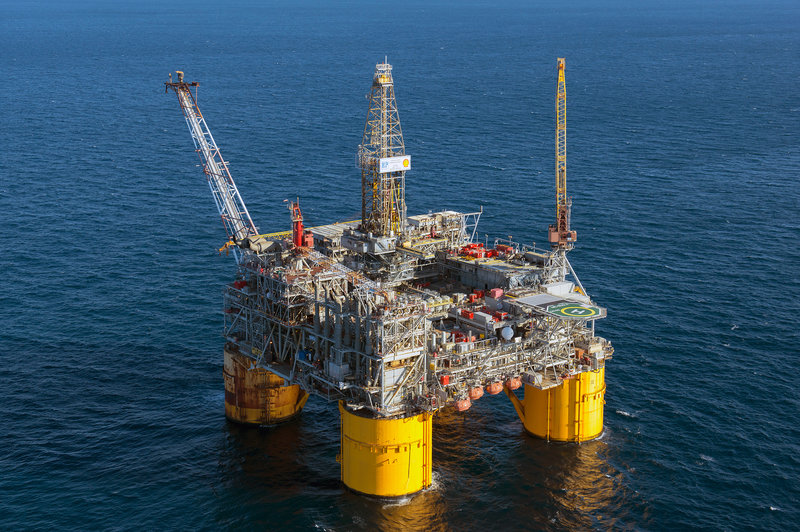 The repair works, which will be carried out in two phases, are expected to be completed in the last quarter of this year and the first half of next year. Although the repair works will not completely resolve the challenges with the turret bearing on the floating, production, storage and offloading (FPSO) Kwame Nkrumah, they are needed to help revert production numbers at the field to levels seen before it was damaged in April this year, the company said in its latest trading statement and operational update.

Until then, oil production will continue to average at 85,000 barrels of oil per day (bopd), down from the original 101,000 bopd, the update added. This translates into a 15.8 per cent slump in estimated output for 2016, resulting from the defective turret bearing. The turret bearing is a a combination of rollers and flexible pipeline fluid that transfer the load (mostly the oil produced) while ensuring that the FPSO rotates at low friction during its life.

The defect on the bearing was detected mid-April, forcing a temporary shutdown of operations on the country's first offshore field in the latter part of April through to early May. Since then, some makeshift measures had been put in place to help ensure that the field continues to produces oil at lower quantity.

Those measures included the improvising of some 18 off-takes that connect to the storage tanker, using what Tullow described as "a dynamically positioned shuttle tanker." Going forward, the company said "Tullow and its partners have made good progress towards establishing the best long-term solution." "Based on the work undertaken over the past four months, they (Tullow and the partners) now see converting the FPSO to a permanently spread moored facility, with offtake through a new deepwater offloading buoy, as the preferred long-term solution," it said

Nature of repairs the company explained that the first phase of works would involve the installation of a stern anchoring system to replace the three heading control tugs currently in the field. This is anticipated to be completed by the end of 2016 and will require short periods of reduced production, it said. "Tullow plans a second phase of work to rotate the FPSO to its optimal spread moor heading in the first half of 2017," it added. As a trade off, Tullow said it was estimated that the Jubilee FPSO would need to be shut-down for eight to 12 weeks during the first half of 2017. But should the spread mooring work programme be completed in mid-2017, the company said it will review "opportunities to improve the efficiency of offtake procedures, which may include the use of a larger dynamically positioned shuttle tanker

This will aim at returning production to levels seen before the defect, it added. Implications on oil revenues The new plan requires the government's approval, which Tullow and its partners are already in talks with the government for the necessary approval. Should the government approve the plan in its entirety and the cost estimates actualised, the expenditure incurred will be treated as recoverable cost. This will mean that the partners recover it subsequently from revenues emanating from oil productions.

The recovery of the cost will impact negatively on corporate tax payments, which have lagged behind in recent years. From a peak of GH¢787.7 million in 2014, corporate taxes from oil narrowed to GH¢20.4 million last year. They are now estimated to end this year even lower on the back of bearish oil price and dampened production figures. Already, the Minister of Finance, Mr Seth Terkper, has cut petroleum revenue estimates by 32 per cent, from the GH¢2 billion captured in the 2016 budget to GH¢1.4 billion in the mid-year review presented on June 25. The revision was due to a reduction in the benchmark price per a barrel of oil and a similar reduction in volumes from the field.